The Inverted Head & Shoulder pattern is used to catch the beginning of a new uptrend after a prolonged downtrend. This chart pattern can provide the trader with a great risk to reward ratio

Inverted Head and shoulders are known as a reversal chart pattern and are formed after an extended price move to the downside. The completion of this pattern denotes a trend reversal and in this case from a downtrend to and uptrend.

You can identify the Inverted Head and Shoulder chart pattern when doing your chart analysis by its distinct left shoulder, head in the middle, right shoulder all contained by a prominent resistance area which is known as the neckline.

These Inverted Head and Shoulders reversal chart patterns like other pattern analysis comes into its own when significant areas of support resistance are broken and confirmed.

Steps on how to Identify: 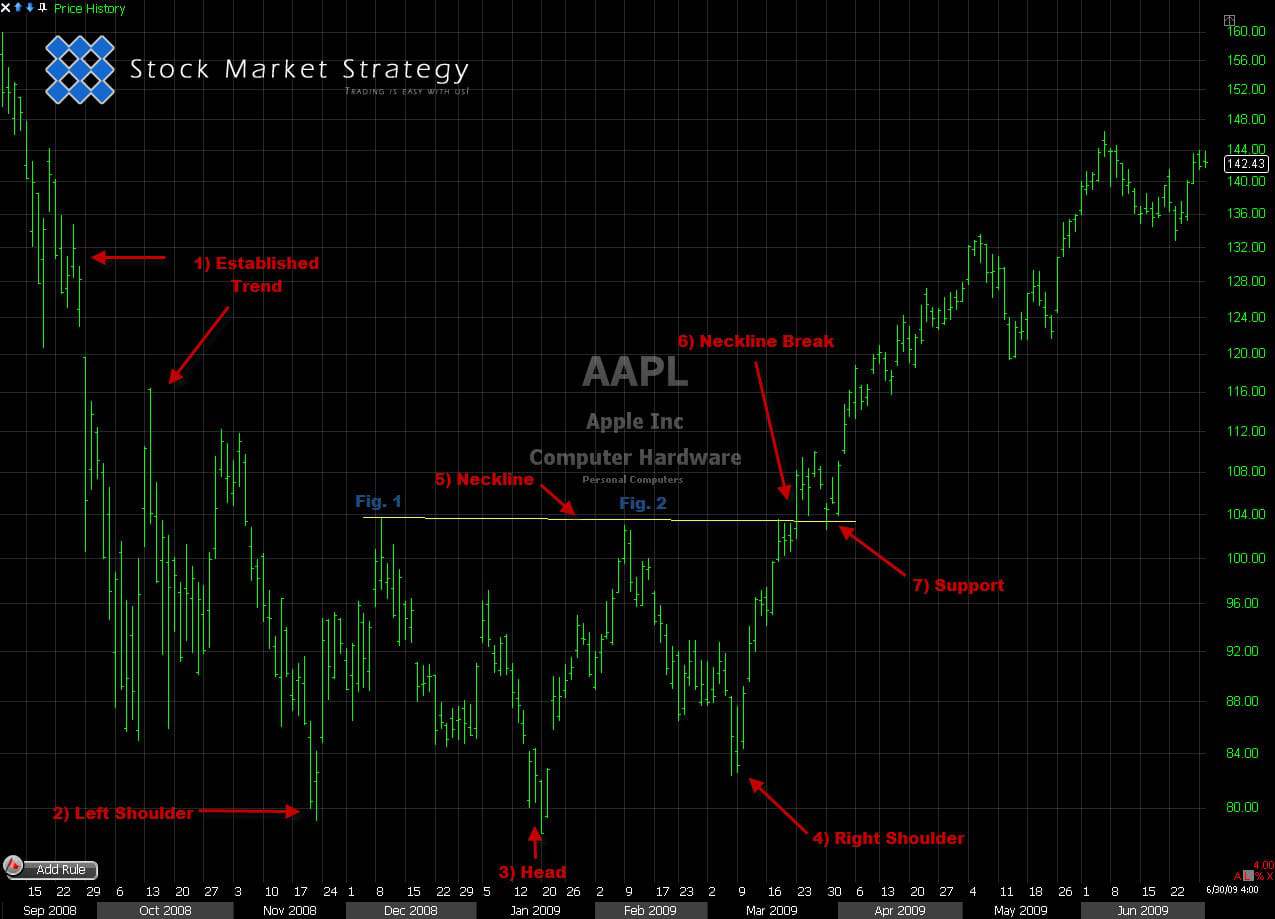 Styles Traded - Ways in which the pattern can be Traded: 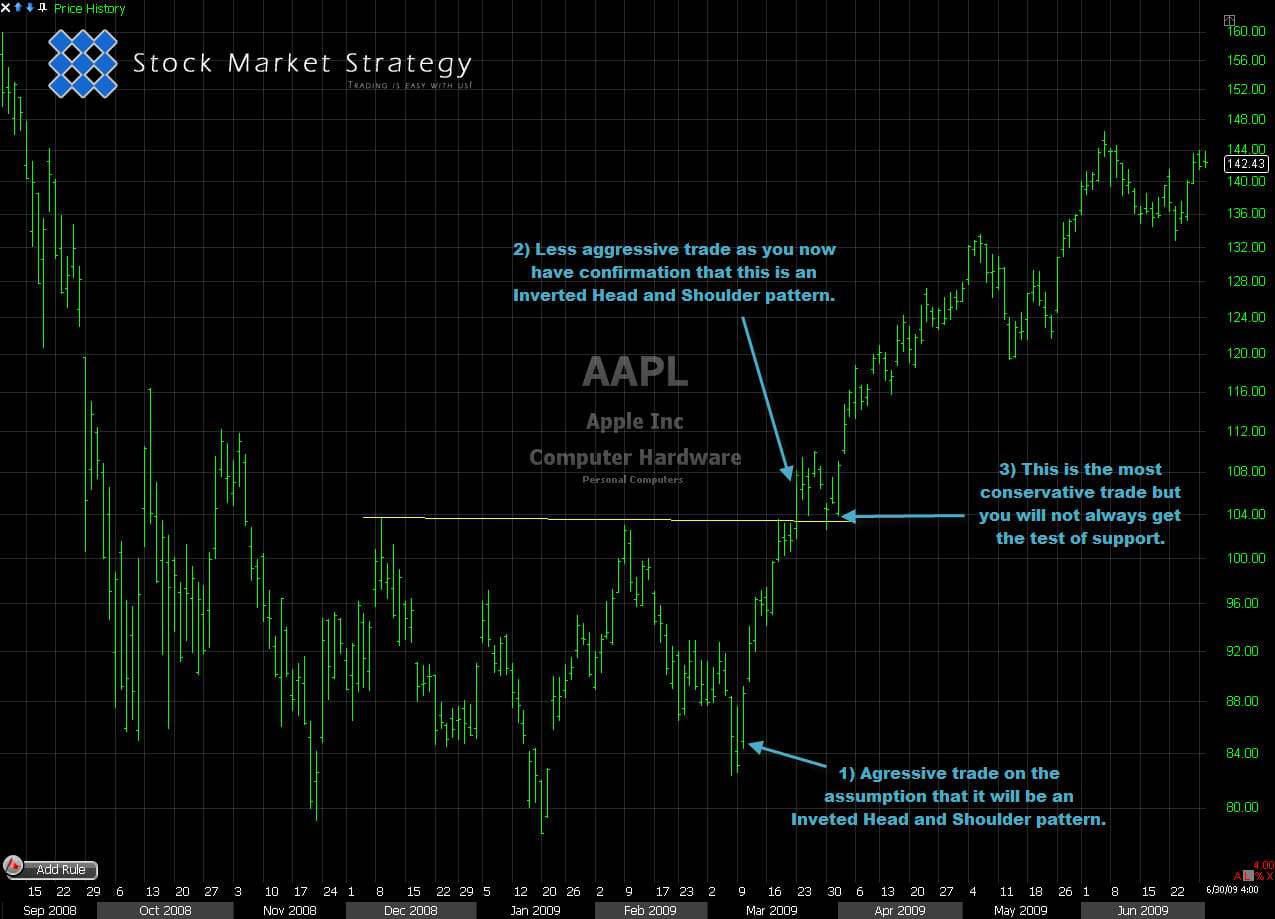 How to trade the Inverted Head & Shoulders chart pattern

The Head & Shoulder Pattern is a trend reversal pattern and often seen in a phase 3 topping price action. 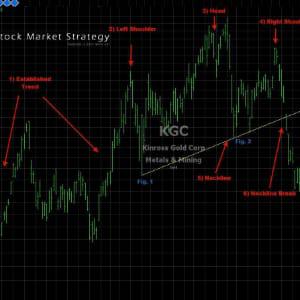