The chart pattern known as a Double Bottom is essentially a mirror image of Double Tops and they still alert us to the major factor that the price action is about to change direction (reversal pattern) but this time from a downtrend to an uptrend.

Learn About One of the Most Powerful Reversal Signals!

Double Bottoms are formed after an extended downtrend and price action starts to pause then trades in what we call a trading channel. The double bottom can be visualised when you analyse your chart as there are two fairly equal consecutive troughs (bottoming pricing action) and a peak in the middle.

As we progress through our education examples you will be able to see that there are a few variations of Double Bottoms which we use and analyse for shorter and longer term trading in our professional trading roles. Many potential double bottoms can form along the way down, but until key resistance is broken, a reversal pattern cannot be confirmed. To help clarify, we will look at: 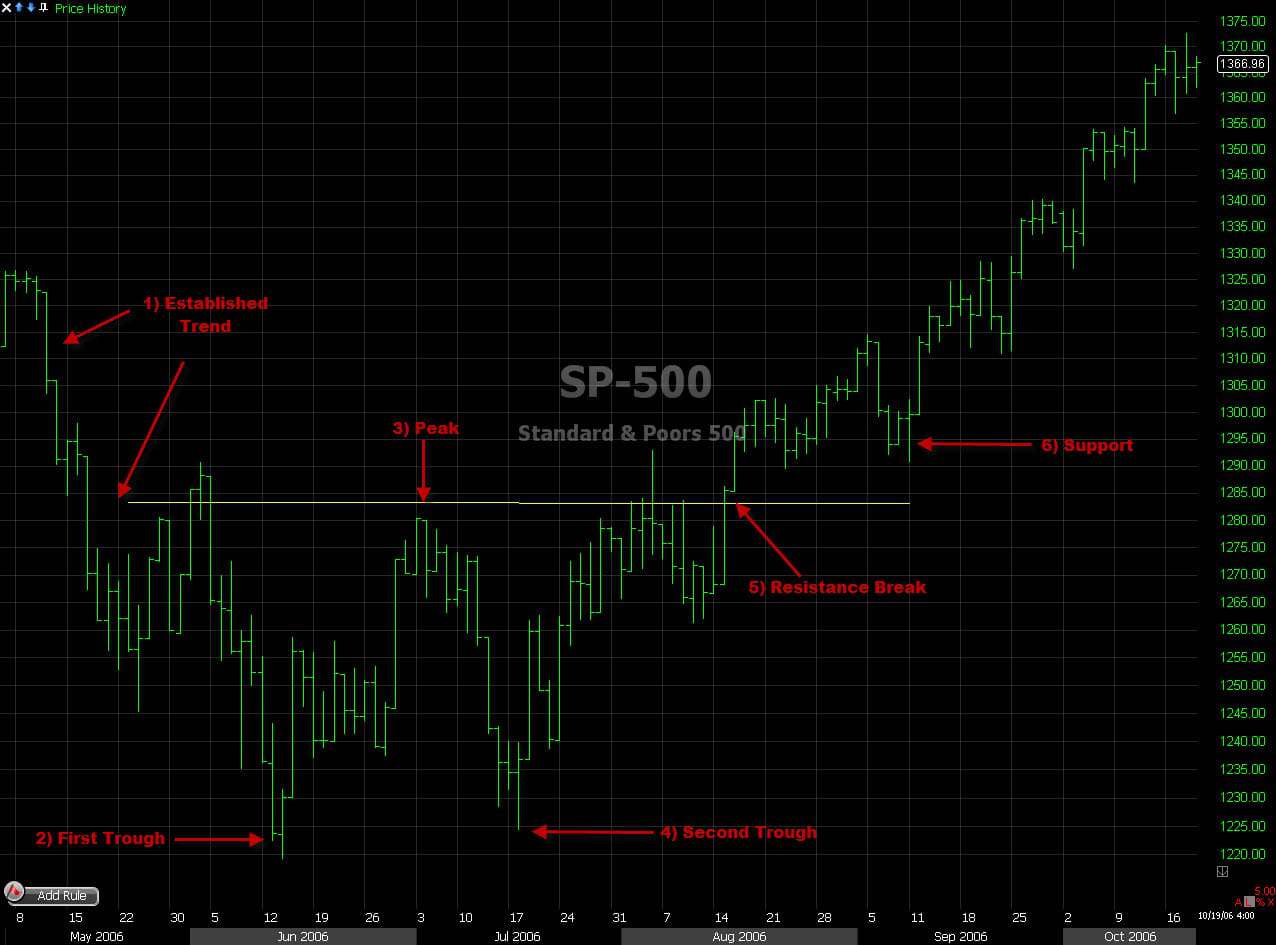 How to spot the double bottoms chart pattern

Styles Traded - There are Three ways in which it can be Traded: 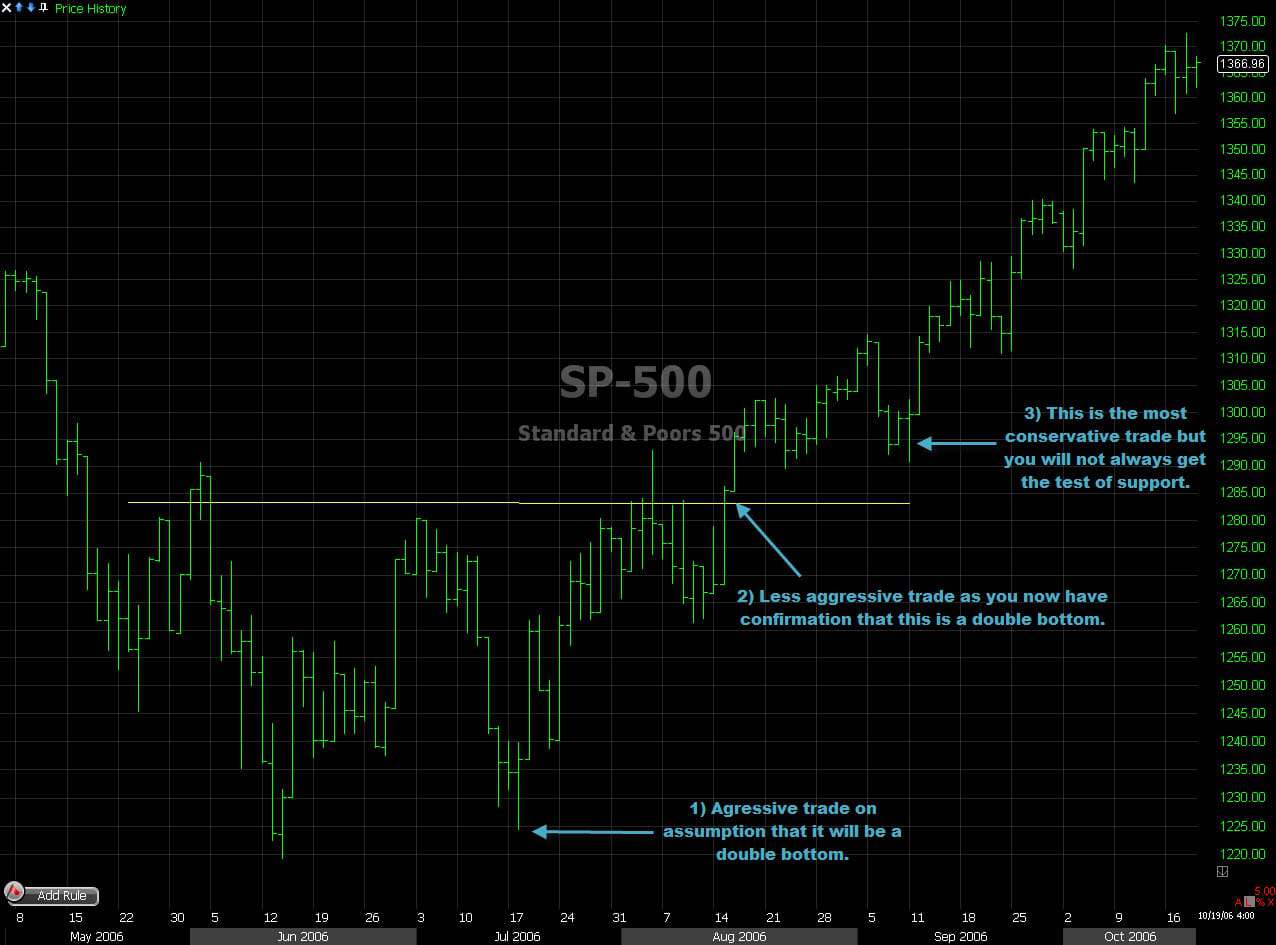 The Double Top is a reversal pattern meaning it is used to catch trend reversals. You will often see this chart pattern in what we call a phase 3, topping price action. 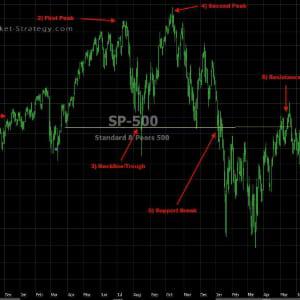